At Scottish Police Credit Union Ltd. we are committed to offering our members the highest possible standards of service

In doing so we are pleased to support the Financial Services Authority initiative ’Treating Customers Fairly’.
We recognise that both we and our members have everything to gain if we look after your best interests and treat you fairly in all aspects of our dealings with you.

Our commitment to you

How you can help us

To help us give you the most appropriate advice, we will ask you to: 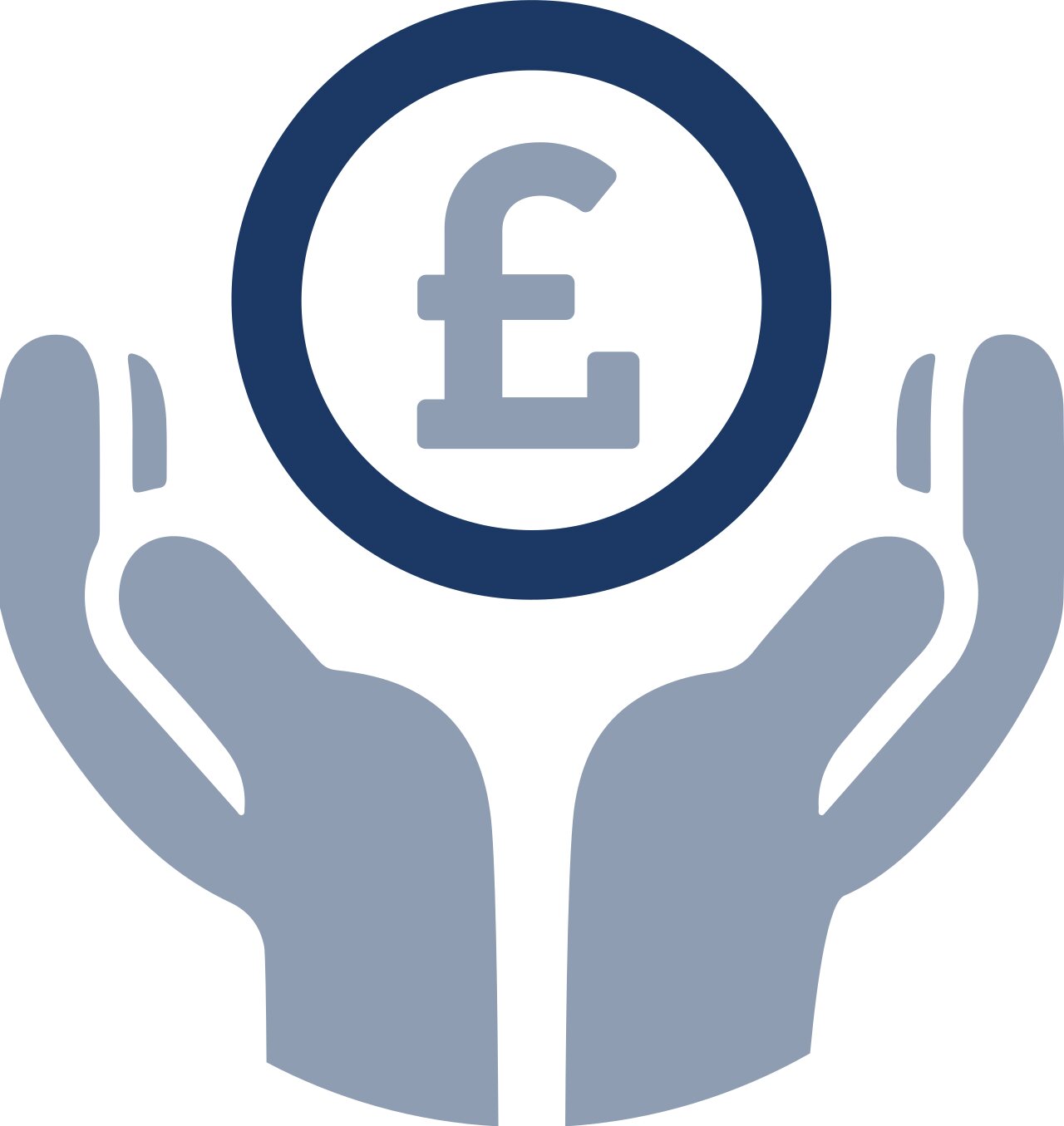 Our commitment to members

As a member of the Association of British Credit Unions, and part of the World Council of Credit Unions, this credit union aims to provide members with quality financial services.
We welcome an opportunity to put things right for members who are dissatisfied with our service. Members’ feedback will be used to help improve services for all members.
This procedure sets out how a complaint can be made to the credit union, and how the complaint will be investigated and responded to.

Definition of complaints and eligible complainants

A complaint is any expression of dissatisfaction, whether written or oral, about a service that the credit union has provided, or failed to provide that has resulted in a financial loss, material distress or material inconvenience, or the potential for such loss or inconvenience to occur.
Complaints can only be made by eligible complainants. An eligible complainant is:

This credit union asserts its right to make appropriate business decisions about any area of our operations; including admission of new members to membership and individual eligibility for credit as referenced in the membership and loan policies of the credit union.
Complaints will be handled fairly, consistently and promptly.

Within 8 days
If still unresolved within 8 weeks of receiving a complaint, the credit union will send the complainant;

The credit union will ensure that all justified complainants receive an apology. The credit union will seek to improve its services to all members as a result of complaints received.
If appropriate to the circumstances of the case, the Complaints Officer investigating the complaint will have the authority to offer an appropriate level of financial compensation as final settlement of the complaint. At all times, any financial redress offered will not be greater than any actual financial loss incurred, and will be dependent upon the circumstances of the individual complaint.

If you would like to discuss your complaint further, please do not hesitate to contact us on 0141 771 1314 or by e-mail at info@scottishpolicecu.co.uk.